Secret Transmissions #4 begins with a short paranoid, sci-fi romp titled, Little Did I Know. The premise draws inspiration from the secret space program theory, astral projection and alien colonization ideas. It's written in the style of a first-person manifesto by a former NASA astronaut who is either fighting the good fight for humanity or completely losing his mind.

All hand-crafted and assembled the old-fashioned way. 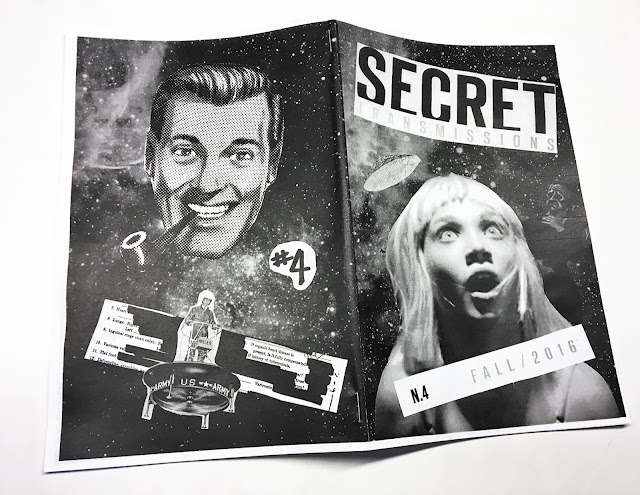 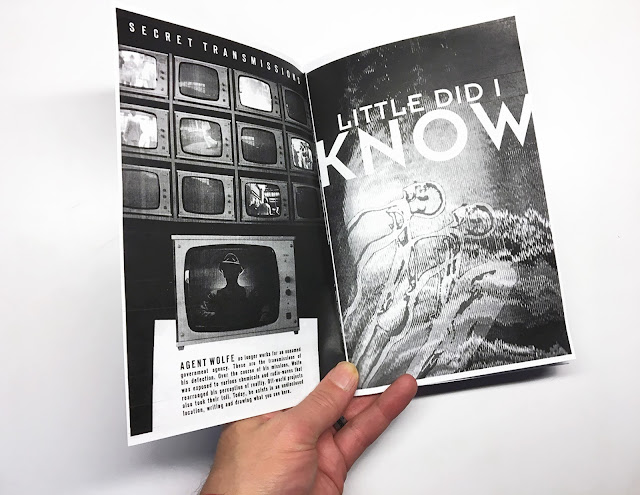 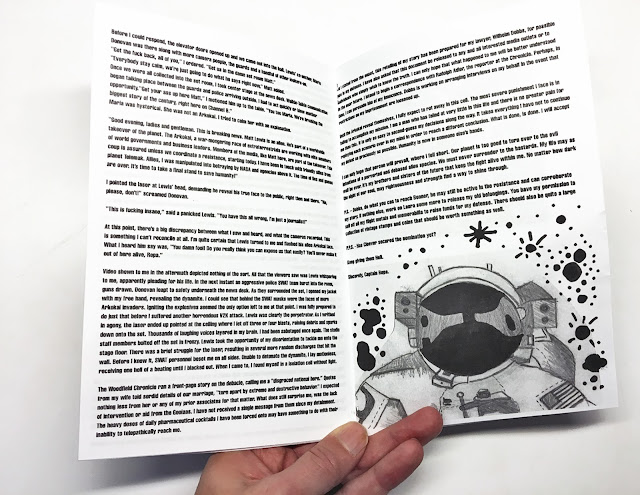 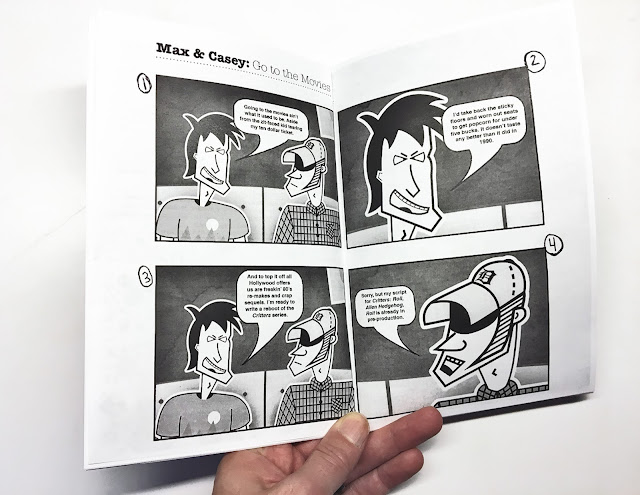 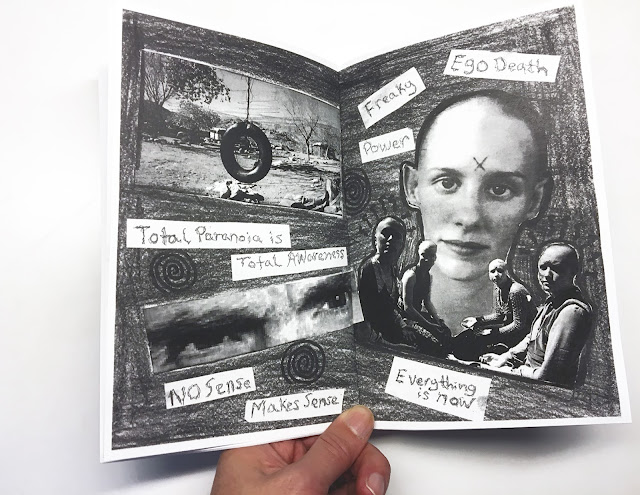 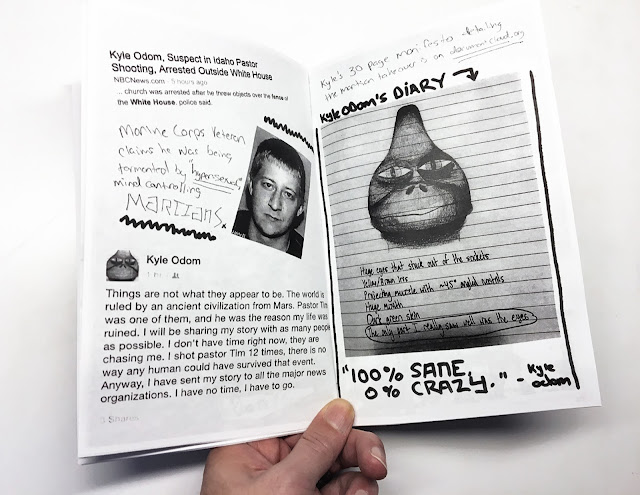 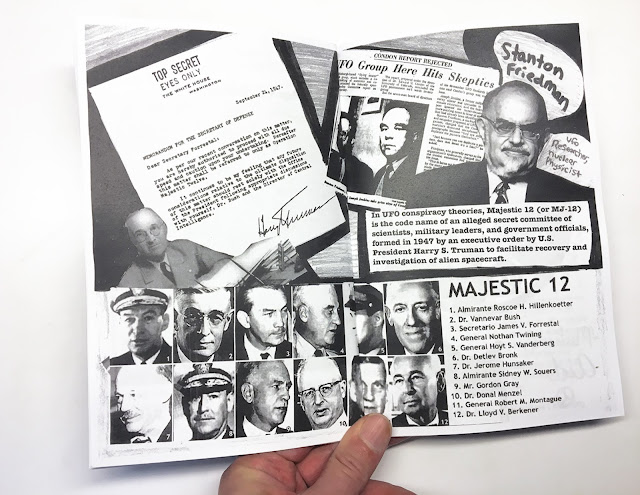 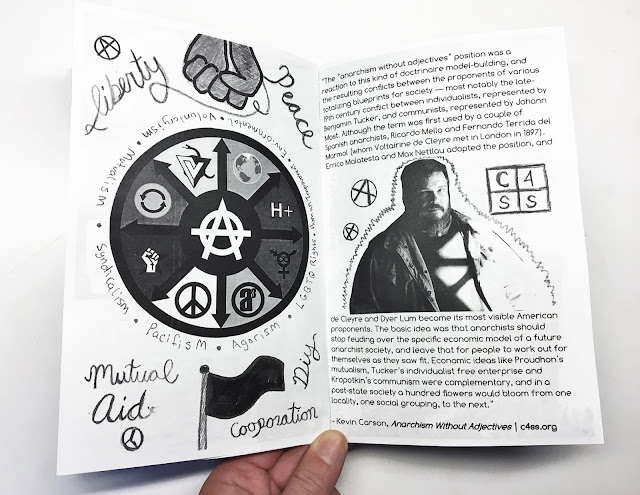 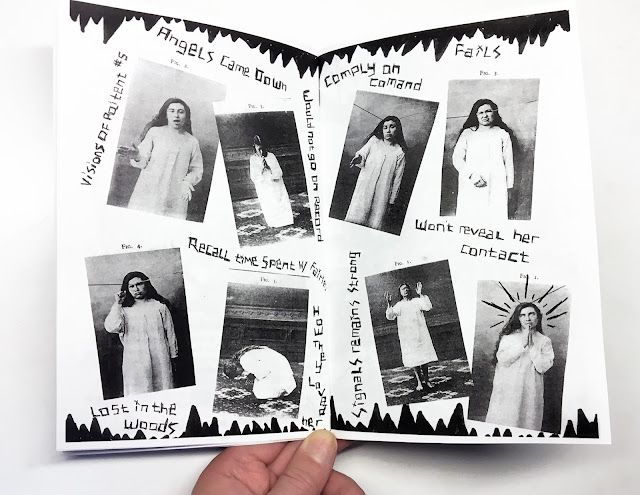 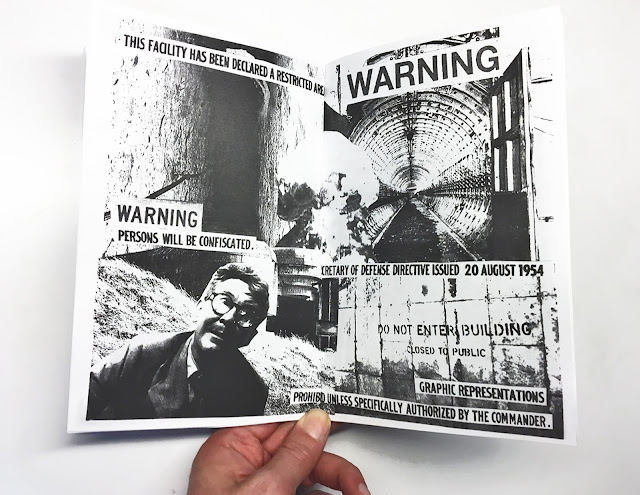 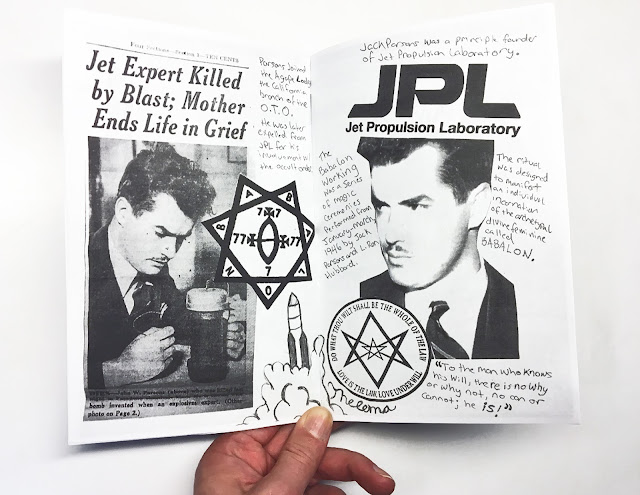 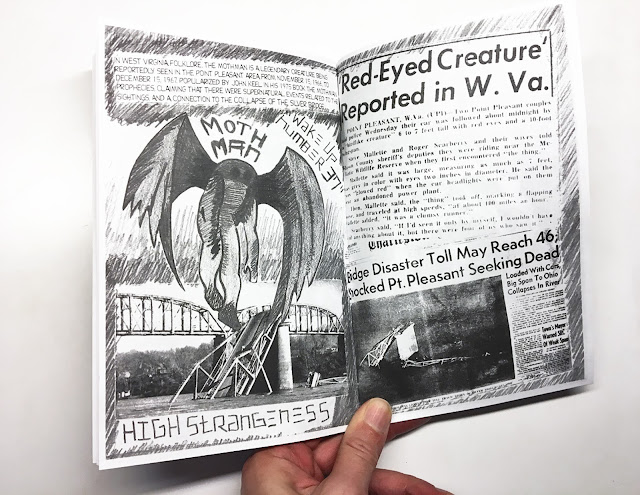 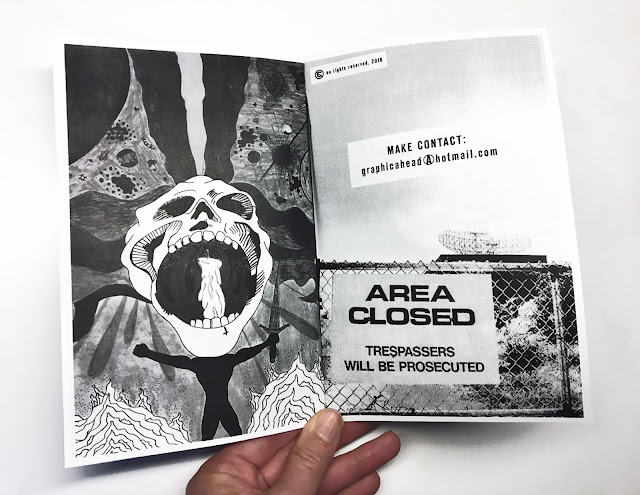