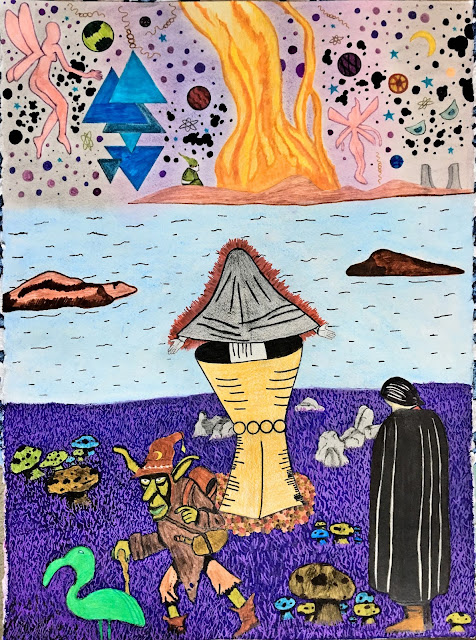 Fantasy realms and myths have been on my mind quite a bit over the last several months. I in the middle of a short story that falls into that genre and I worked up this mixed media sketch in an attempt to express the mood I've been cultivating.

It's perhaps a bit odd that childlike fantasy motifs have become so meaningful to me at this stage of my life. Fantasy becomes something of a pejorative in adulthood – the indulgence of the very young or naive. Admittedly, it's just that form of innocence that attracts me. In fact, I've remained stubbornly attached to youth culture and the inspirations of my formative years. The 1980s had quite a bit of wonderful and odd fantasy films, cartoons and toys. My growing involvement with occultism and magic naturally reintroduced myth and fantasy into my thoughts and I have responded by pulling out the old film classics like Dark Crystal, Legend and Time Bandits to experience again with a renewed sense of wonder and appreciation. 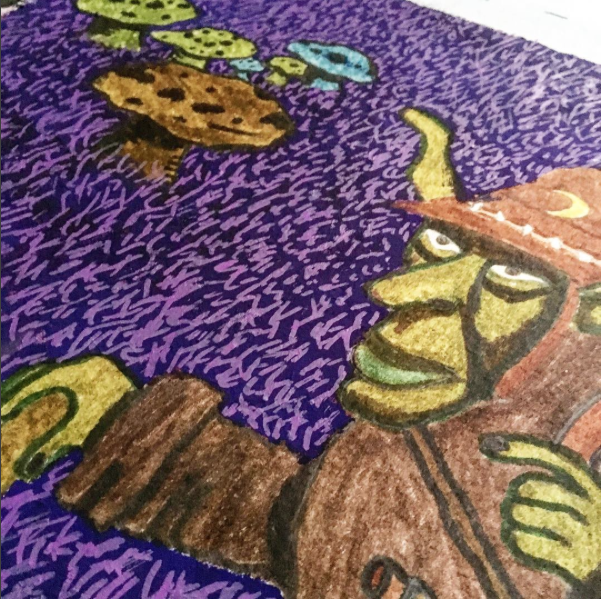 The stress of all too real personal conflicts and facing heavy burdens of ugly truth are perhaps another catalyst for my interior escapism into the pleasures of magical fantasy. I realize how necessary it is for me to leave space in my mind that is unsullied by cynicism and despair.


Additionally, I have been meditating on one Major Arcana Tarot card per week and am currently in my 12th week. I find the Tarot to be an incredible piece of fantasy art and a portal into magical thinking. You'll notice a few Tarot elements making their way into the drawing, most notably the central cup with a person draped by a cloth. Having also recently read Alan Moore's classic Promethea comic series, I took some graphic inspiration from those beautiful pages as well. 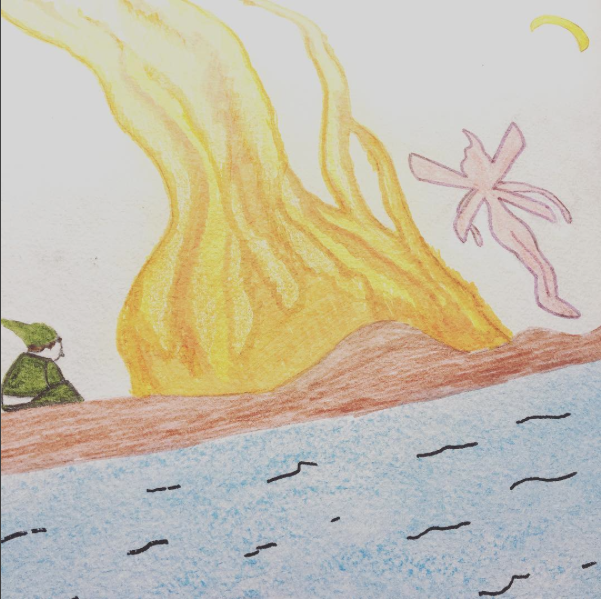 The act of drawing itself has been a deliberate attempt on my part to reconnect to an innocence and simplicity that is shoved aside by adulthood and the concerns of money making, bill paying and whatever else peer groups deem to be "important." With so much time dedicated to computer interfaces, drawing has become an act of rebellion and a commitment to achieving something by organic means. It's not the quality of craftsmanship or an attempt to be an "artist" that motivates my drawing. The important factor is the therapeutic value of working with my hands and the attention it requires, even when only achieving crude results.


If you watch children draw, they just draw. They aren't concerned with how "good" it is or what will become of it when it's completed. Drawing is just something they do naturally as an activity to pass the time or for simple enjoyment. It's only the self-conscious neurosis of the adult mind that terminates this pure and expressive past time that is otherwise open to us all. 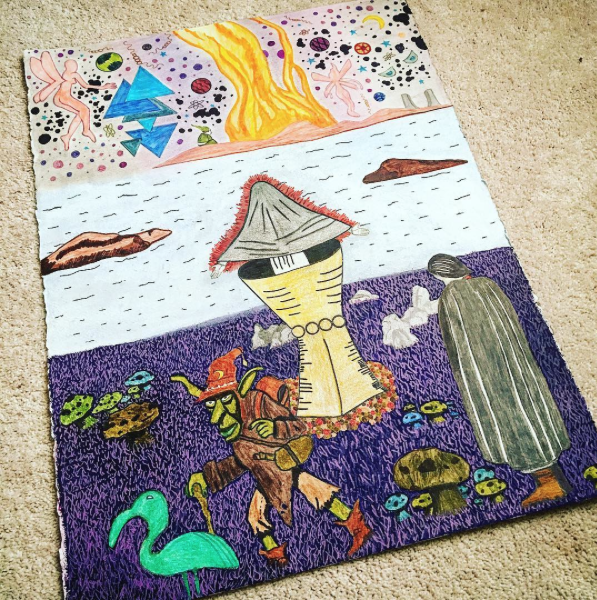