After Truth, Let There Be Light 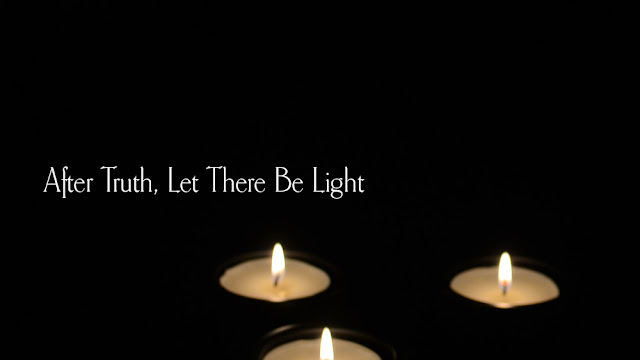 A Secret Transmission is a message that issues out of a dark office in one of the largest media outfits in the world. A desperate cry spilling out of the mind of a man conflicted with his growing discontentment with the work he must do on behalf of dishonest and greedy companies pushing their
vapid messages into an already polluted public sphere. They are secret because if the corporations that pay him knew what he was up to, he'd probably be put out in the street.

There's a huge premium these days on being "awake." Especially in the pocket and corners of the world that are meant for alternative lifestyles, spiritualities and historical perspectives. A person will often speak of their experience in a way that delineates the time when they were metaphorically asleep and when they began waking up. Becoming conscious of reality, a truer reality is yet another form this takes.

When I myself first encountered new ways of understanding the complex orientations of the outer worlds of politics and social constructs as well as my own inner world of being, I was all for getting 'woke as quickly and as fully as possible. I had been asleep for too long, I thought. I wanted to get free. There are signposts and warnings all along the way making it clear that the price to pay for knowledge is often steep.

Like the allure for intoxication, a lust after forbidden knowledge or better yet, "Truth," proved too much to resist. If you happen to find yourself at the gates of the Threshold it's usually because a great many steps lead you there. Although the Internet possibly makes this a less true statement then it once may have been. A few clicks here and there online could bring nearly anyone into the deep waters of many an esoteric stream. I would contend that like in all previous generations the path that leads to subversion always starts with asking the right questions. The Google bar lays vacant, waiting for you to lay down your query.

The Internet served as just one tool at my disposal in bringing down my previously understood realities in my case. Encounters with a few key individuals at just the right time provided the initial sparks that got the inner gears turning. The funny thing was that the rapidness with which I was struck by information that was brought to me gave me the impression that I had been primed with the thoughts my whole life. It was as if the ideas lay dormant in me the whole time and just needed a quick dust off.

It took some time for sure, but one gateway drug of radical politics soon led to conspiracies, led to paranormal studies, led to the occult and ceremonial magic. This is not a unique story at all, it mirrors so many others if not in that particular order. I should say I was primed in adolescence for all of the above mentioned high strangeness by the imageries, attitudes and sounds of punk, heavy metal and industrial music, horror, fantasy and science fiction, drugs, as well as the basics of meditation and introductory philosophy.

Of politics, I had no deep interest in during my formative years and certainly none in religion. On the contrary I had the dismissive rebellion against authority and tradition that is so typical in post-modern society. My skepticism of authority and accepted dogmas did however present a warm welcome mat for the subculture subversions soon to come.

As prepared and ready as I felt I was just a few years ago to undergo a drastic alteration of beliefs and attachments, I was largely unprepared for the entirety of the blowback heading my way. For as flexible and open to unconventional thinking as I was, I was blind to how very conventional most of my life actually was and is. I didn't expect the transformative occult techniques and radical political frameworks I was discovering to have brutally sharp edges capable of cutting apart not only the world around me but myself right along with it.

In the process of rejecting the acceptable narratives of history (as told by the victors), the old guardians of spirituality and the packaging of daily news and entertainment, there would be pieces of me getting rejected right along with the rest. Pieces of me that I had spent a life building up and creating. Pillars of practicality and stability had been erected, the raw materials of which were readily prepared by conventionality.

A college degree. Debt. A corporate office job. A car. A suburban home. More debt. Marriage. Children. A 401K. All the mortal enemies of the radicals, the anarchists, the occultists, the conspiracists and the magicians. I had built a life up that my teenage self mocked without mercy. 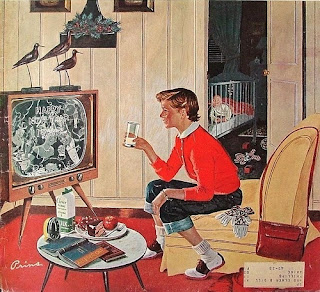 Whether my maturing into responsible and obedient citizen happened slowly over time or rapidly in the blink of an eye I can not recall. I just know it happened. I accepted my best fate was to channel my creative malcontentedness into business and make the ride as comfortable as possible. I grew up working-class and had a drive to become something else. I believed what I had been taught, that to go without was the worst kind of suffering. To not be in possession of the thing; whatever the thing was, meant you failed.

It's an insult to injury for the 99% to know in explicit detail just how they're getting jacked over seven ways from Sunday. Not knowing is how most people avoid existential angst. Better not to question since doing so comes at such a high cost.

The blessing of most is in the not knowing about it. To walk free of burdens and guilt associated with playing a part in the massacre of the earth – present and future. To feel no shame for centuries of American brutality but instead a heart brimming with pride and patriotism.

We all circulate and share the guilt but few understand it and sleep well. An unfettered conscience is a merciful thing. To not ask why the bombs get dropped or upon who. To not wonder where the surplus money goes or if the labor receives their just return.

I was never warned there were things that could be know that were so psychologically dangerous that there's no return to normalcy from. Courting occult wisdom comes at a cost. Sometimes the knowledge courts you and hiding is not an option. It's the car wreak that has to be seen at closer range. 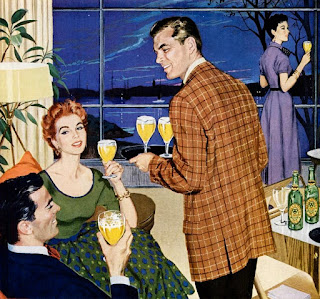 Looking up in my early 30's to find dark and sordid alleyways of corruption, murder, theft, lies underlying the social niceties of business and government slowly ate away at any security I had falsely placed my faith in. The empty gods of capital, country, empire, middle-management fell before my eyes.

Soon enough I looked hard enough and honestly enough at my own source of income to see how deeply in a swamp of deception I stood. I was a part of it. An accomplice. An actor in the great fraud. the great deception.

How could I presently be worried about crossing over to the dark side of the occult arts when I had already sold my self over so cheaply to the gods of commerce?

You see I work in communication arts. Media. Marketing. Advertising. The heart of the rapacious corporate beast that feeds on the soul of humanity. That devours money and morality in order to live and grow to unwieldy heights.

As Guy Debord wrote about in the 60's, our culture is commodified to the extreme and product marketing is the fervent religion of capitalism. But I never read his stuff as an undergrad when under economic stress I made the decision to use my creativity along practical lines, otherwise known as graphic design. 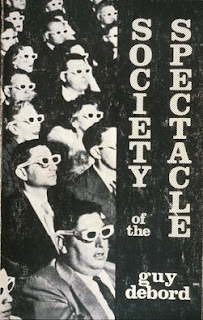 Commercial art has been with us a very long time, going all the way back to the Renaissance. Today's form however is as crass and empty as it's ever been devoid of subtlety. The highest mark of creativity in the field today is the degree to which an ad can elicit emotional response from an audience with a built-up bullshit detector for all things sales related. To secure five minutes of fame for a client that boosts sales is the highest order of achievement. Insecure creatives are meant to feel validated from such a superficiality.

How does one ethically consume or earn in a modern economy anyway? This I still do not know.

It pains me to know, down to my inner core that what I do is a lie and to participant in this bloody circus. It's naive and childish to expect a better world. I realized it's not just me that was trapped in this orchestra of the damned but just about everyone alive. All to lesser or greater degrees victims of a merciless machinery of warfare and profits. All hands dirtied. All faces blemished.  The machinery of the game is designed that way to unsure the majority play along and pay a stiff penalty if they don't.

The process of alchemical initiation - going from a place of ignorance into another stage of direct knowing and experience - can take on many forms. What I have received in exchange for my banging on ethereal doors for wisdom have been blasts of dark truths, cold and stark. Shadows that have surrounded me coming into painful view. Doing magic rituals can calm and comfort in the moment only to activate thought processes later in the day that fogs my sense of purpose and plunges my mood down into a black abyss. 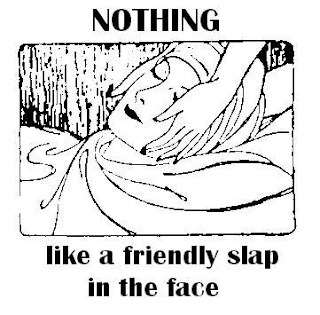 The quest for knowledge and awareness reveals contradictions and illuminates weaknesses. It has felt at times like a trial by fire that I never asked for. Accept that I did. I yearned to know more. I prayed to grow and change then I added magic and ritual. The mountain is steep for the Neophyte. Glimpses of things before unknown and so much still remaining out of reach.

The discomfort of seeing through veils of illusion yet not having further direction on what to do about them. Like an inescapable gnostic prison. The black bars... so apparent yet so immaterial. The black dross of alchemy is thoroughly destabilizing. A burning sensation between the ears. A hall of mirrors reflecting a thousand flaws.

You get so far in, magic may be the only way through. There's certainly no way back from which I came.