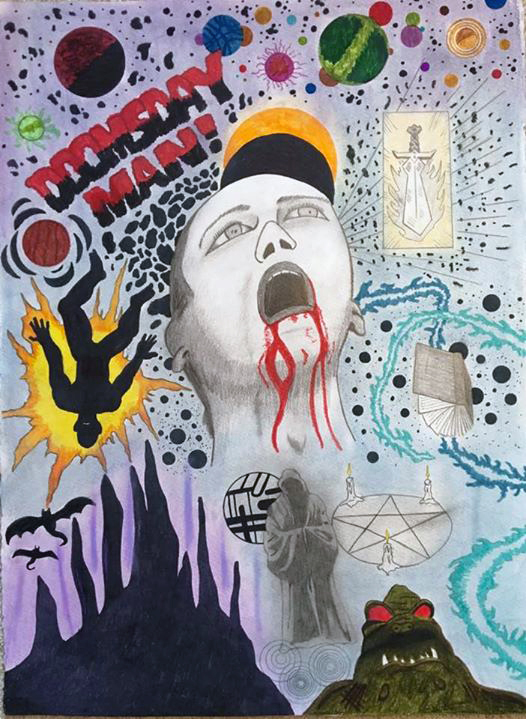 Lately I've been dipping into my old collection of Fangoria magazines, 70's Ghost Rider and 90's Hellstorm comics. Various images from all of the above inspired this new collage drawing of weirdness.

I was really digging the occult vibe of the early Ghost Rider storylines which featured plenty of satanists, witches, demonic forces and Satan himself. While the material is obviously dated and kind of funny in that way, I put myself back in the mindset of a youngster of the early 70's and imagined how subversive it must have seemed. 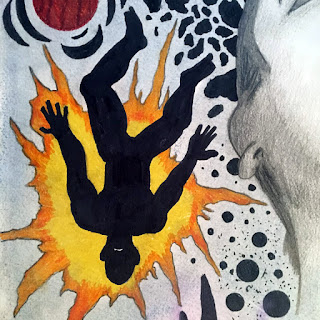 It was in the early Ghost Rider series created by Gary Friedrich that another supernatural character was introduced into the Marvel universe. Daimon Hellstrom, aka the Son of Satan appeared in the very first issue of Ghost which led quickly to a spin-off in Marvel Spotlight.

I only own a single issue of Son of Satan from the 70's along with a handful of the 90's series rebranded as Hellstorm: Prince of Lies. I really dig the artwork of that series which has a lot of Dr. Strange inspired cosmic elements which I choose to incorporate. Strange actually shows up in the series as a supporting character. 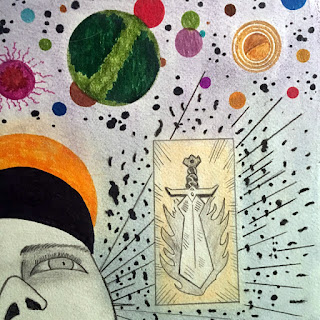 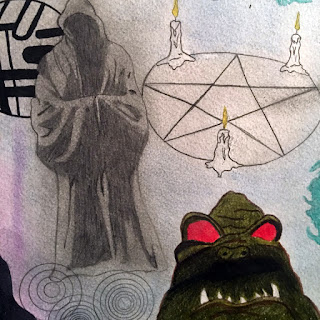 The name "Doomsday Man" came from a title of an old Ghost Rider comic. The resulting image came together as a depiction of dark sorcery turning a man mad while unleashing malevolent influences and demons into the physical word. A common enough theme but it nonetheless makes for a fun bit of doodling as I dig into the Halloween spirit. 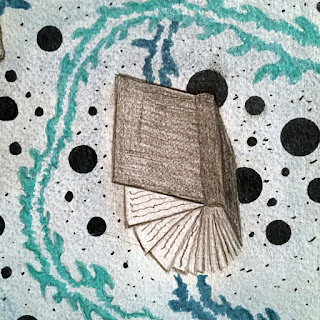 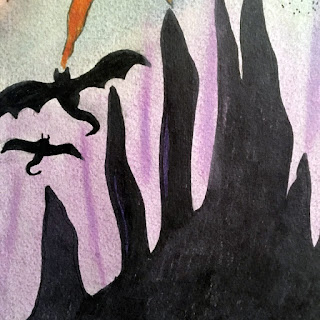 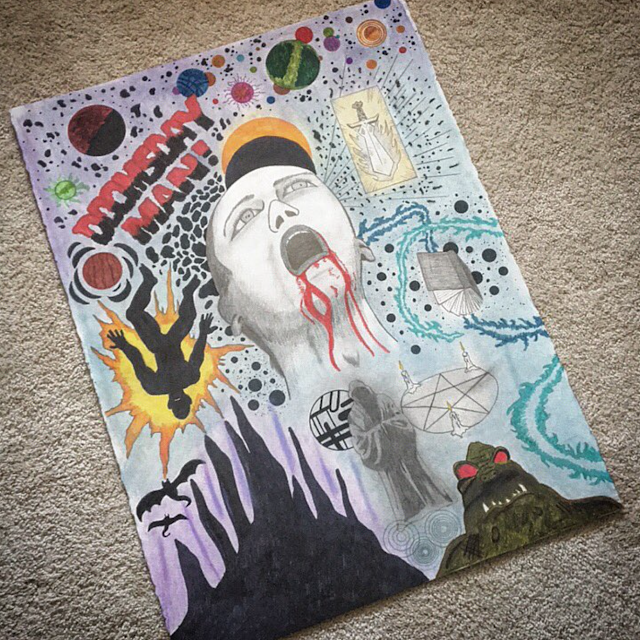