Radical Design for Ecology and Freedom 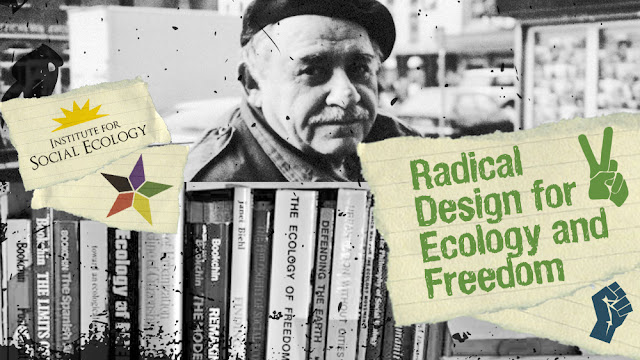 Making attempts at using my design skills, which so often go to the furthering of corporate interests, voluntarily towards causes or organizations doing positive social work has become very important to me. Good causes are usually aided by volunteers and their resources meager. It is in this case my pleasure to lend a hand to both contribute something as well as receive the satisfaction of seeing my talents used towards ethical ends.

The graphic artist has become almost entirely a tool for encouraging capitalist consumption of one form or another. In order to survive, creatives are faced with a horrible dilemma: refuse to work creatively on behalf of capitalists and suffer the economic consequences or to squash personal objections in order to secure a wage. In the case of the refuser, that person faced with joblessness for what they are trained for usually must offer services to the capitalist enterprise by some other means anyway. There are always exceptions. At present my choice has been to take the highest available wages while at the same time determined to use my craftsmanship to non-commercial purposes whenever and wherever possible.

My pursuit of a commercial art career was initially made in the destress of going into a college debt and having no family funds to fall back on if I failed to become self-sustaining. I abandoned idealistic notions of artistic purity for the promise of security. I question that course daily. It was hard to come to as a single person seeking living wages, but made even more pressing when there were four mouths to cloth and feed. Such is our collective circumstance. I admire starving artists or those who achieved a less complicit livelihood. My best option as it stands is to give my labor for free given the opportunity.

Often, I have to seek out such opportunities as is the case with the work being posted here. I'm rather happy and excited about it because it's on behalf of a group that aligns strongly with my social and political values with a origin connected to a man who has set my thinking in a progressively enlightened direction.

That man is Murray Bookchin and the organization is the Institute for Social Ecology.

Bookchin defined himself differently at various times in his long life which spanned across many of the 20th centuries pivotal conflicts, revolutions and radical movements. He was a young Marxist communist that later turned to anarchism and later towards a direct democratic model he called Libertarian Municipalism. Just before his death in 2006 he simply saw himself as a "communalist."

It would be fair to say his views and ideological tendency fits under the umbrella of libertarian socialism, which confuse the hell out of intellectually stifled Americans but makes perfect sense to the rest of the world that has a historically accurate connection to the anarchist tradition that began outside of the States.

Among many other considerations, it was Bookchin's highlighting of ecological issues that breathed some original and fresh life into the anarchist thought. While pioneers from the 19th century like Peter Kropotkin wrote about the environment and wildlife, none may have been unique in placing ecology so centrally within the context of radical politics.

His work in turn sparked a whole number of related movements exploring ecology and building anarchist societies at the municipality level first and foremost. This has resulted in a number of practical experiments, most notable among them today is taking place in the unlikely war zones of Turkey and Syria among the rebel group Kurdistan Workers’ Party (PKK).

Here in the United States Bookchin himself helped to found the ISE in 1974 as an educational and activist school in Northern Vermont.

"Social ecology advocates a reconstructive approach that promotes a directly democratic, confederal politics. As a body of ideas, social ecology envisions a moral economy that moves beyond scarcity and hierarchy toward a world that fully celebrates diversity. The ISE has been a pioneer in the exploration of ecological means of food production, like organic gardening and permaculture, and alternative technologies. Studies combine theoretical and experiential learning in community organizing, political action, ecological economics, and sustainable building and land use. The ISE, as such, strives to be an agent of social transformation, demonstrating the skills, ideas, and relationships that can nurture vibrant, self-governed, ecological communities."

Their offerings today include annual summer intensives as well as an MA program in social ecology for Prescott MAP students. It's primarily through ISE and obviously his writings that Bookchin's memory and ideas most strongly carry on in very practical, hands-on means.

After reaching out to them to offer my services, an opportunity came about to help them develop graphics for T-shirt and canvas bag offerings for their promotional use to help with fundraising.

In addition to creating designs for those needs I assembled a tributary poster to Bookchin himself which I was inspired to do as I was working on the project. Out of everything I proposed the board is choosing to move forward with two designs in particular which I am greatly pleased by. 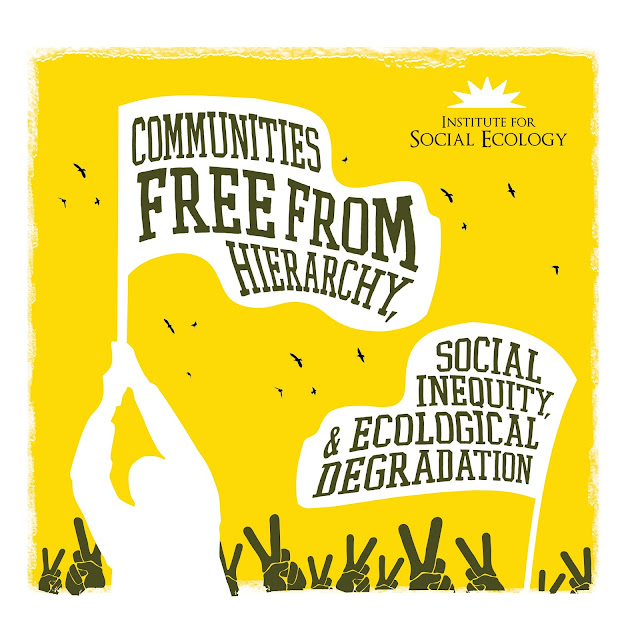 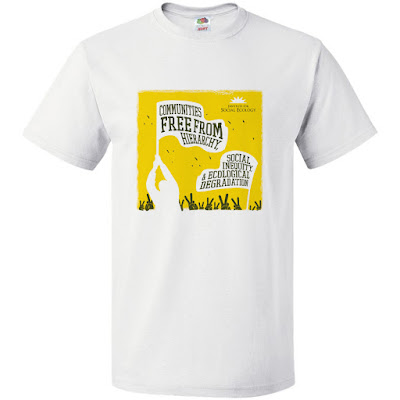 It is my hope and contention that graphic artists, writers and photographers have skills that are valid and worthwhile to the community in ways that have nothing to do with increasing profits and growth for international corporations whose concern for communities is limited to the extend in which material value may be extracted from them.

In all revolutionary movements, artists and particularly graphic artists have made crucial contributions to the struggles by means of artfully extending ideological and informative messages to the people. Of course the ability for these arts to be turned towards propagandistic on behalf of totalitarian governments is all to well understood.

Like writing and language itself, the arts can be used for good as equally as evil. In and of itself, communication can be a tool or a weapon. Who wields it and for what purpose dictates the morality of it.

I can only strive towards a future when creatives like myself will have a productive use in society that  rightfully enhances the life of the community by inspiring or informing rather than being relegated to tasks of creating pressure towards unnecessary expenditure and vanity.

That time may well be far off or only in the reaches of the utopian imagination. In either case doing what is necessary to survive at present is unavoidably comprising, as the power and advantage lay in the hands of the bosses who have claim of our resources.

Contributions like these remind me of the usefulness of my craft and provide a spiritual boast to my value, as necessarily limited as it may be. 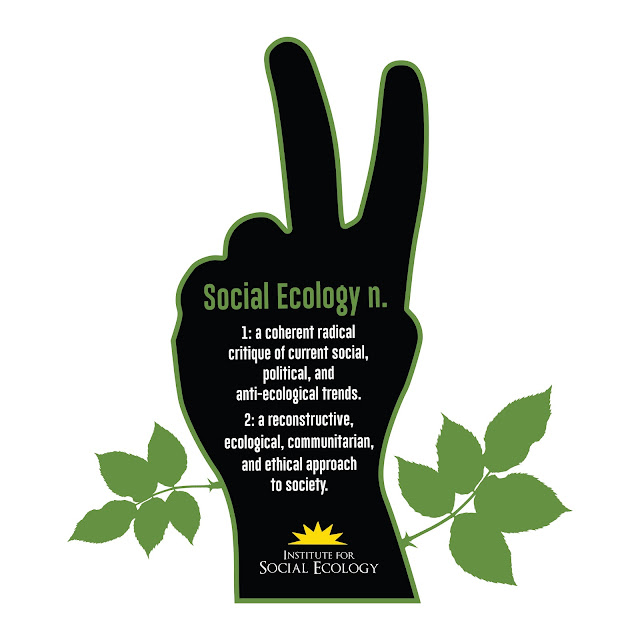 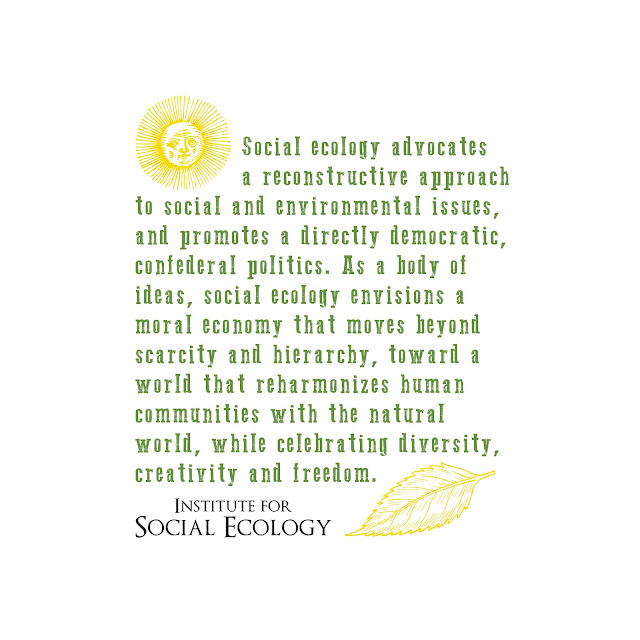 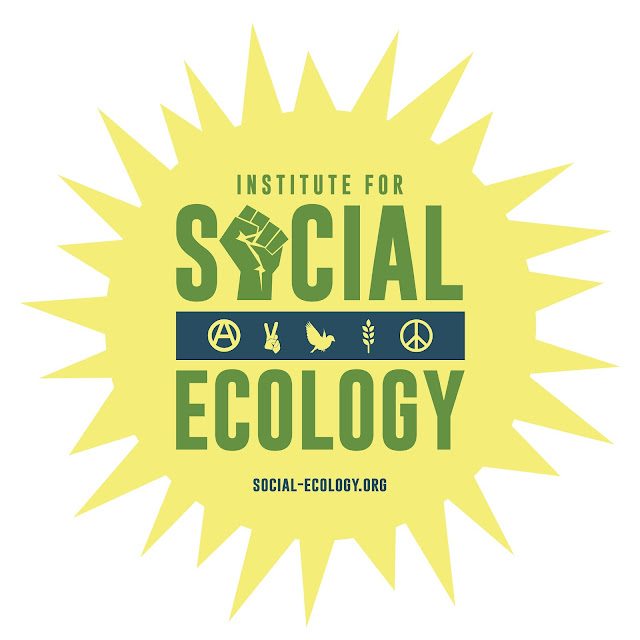